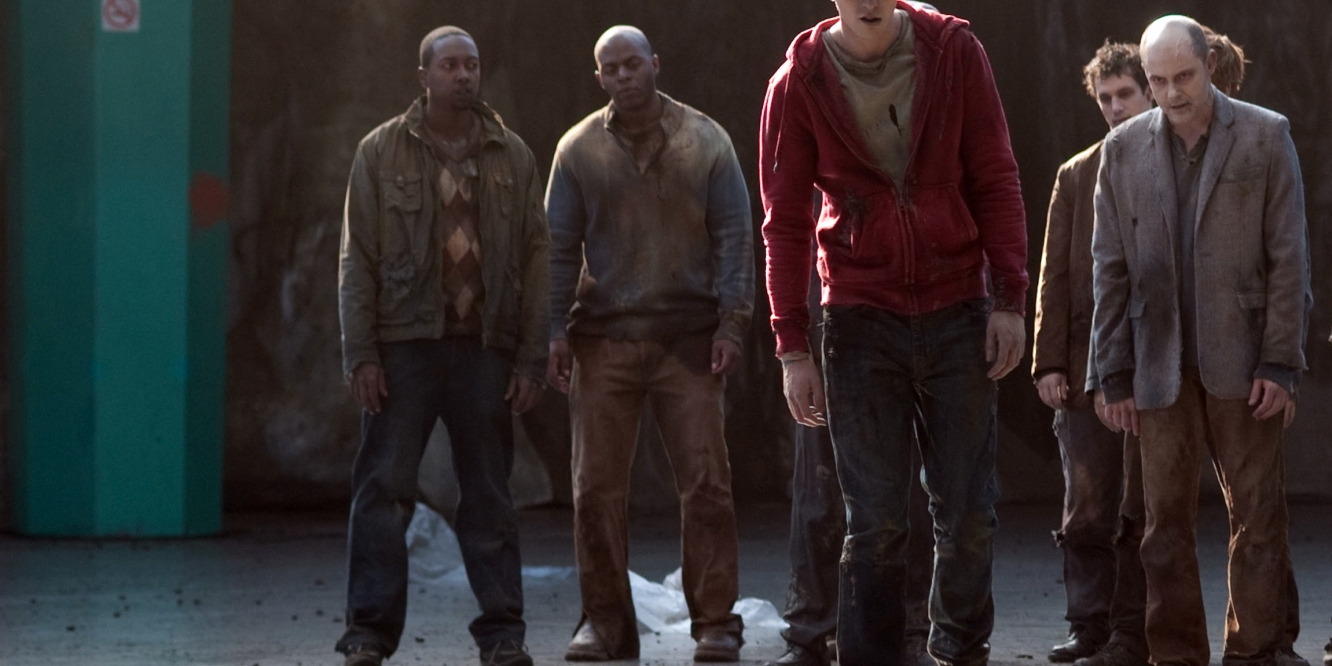 If there’s anything we’ve learned about zombie apocalypse movies, it’s that it usually starts with a disease or a virus that affects the brain. Remember Resident Evil, 28 Days Later, and World War Z? One thing they have in common? A virus that started infecting people and turned them into zombies. And despite Brad Pitt’s disturbing moment at the vending machine drinking Pepsi while trying to save the world, we all thought if a zombie apocalypse actually happen in real life. After all, these apocalyptic movies begin merely with a virus.

There have been many news reports of an increasing number of diseases linked to climate change — diseases and viruses rising from the dead and infecting people, an increase in brain invading parasites. Can climate change actually be the beginning of a zombie apocalypse?

Just last week, news of a brain invading parasite, the rat lungworm infection, has reported to be spreading in Hawaii. Scientists fear that this is just another consequence of climate change.

Last year, an anthrax outbreak in Northern Russia occurred after unusual warmer temperatures caused ice to thaw and Anthrax spores to “rise from the dead.” A reindeer carcass from 75 years ago infected by the disease was unlocked from permafrost after the frozen soil thawed. This outbreak killed more than 2,000 reindeers, hospitalised 72 nomadic herders, and killed 1 child. Anthrax spores can survive frozen environments for hundreds of years waiting to be released by a thaw, according to Alexei Kokorin, head of WWF Russia’s climate and energy programme.

Mosquito borne diseases have increased, too. Last year, the Zika virus outbreak was said to have been fuelled by the changing climate, with warm conditions “exceptionally conducive” to mosquitoes. This caused the virus to spread across South America. Zika has infected many pregnant women, resulting to babies being born with brain damage. In an interview with Carbon Brief, Dr. Cyril Caminade, research associate in the Institute of Infection and Global Health at the University of Liverpool, cites that while there are many factors that can enable an outbreak to spread quickly, such as poverty, access to sanitation, and availability of healthcare and vaccines, the climate “sets the background” to disease transmission.

A cholera outbreak is also something to be worried about. Cholera, an infection that can cause diarrhoea, can be found in contaminated water and can lead to death only after hours after a person has been infected. In the 1800’s, it killed hundreds of thousands in Europe, and while recent outbreaks isn’t as bad, climate change may cause future outbreaks to be worse. According to the American Geophysical Union, increased heat and flooding could mean more people become infected with cholera, especially in places with poor sanitation.

“Cholera likes warm weather, so the warmer the Earth gets and the warmer the water gets, the more it’s going to like it. Climate change will likely make cholera much worse,” said David Morens, senior scientific adviser.

So, should we get ready for a zombie apocalypse? Probably not. Thankfully, these diseases can be prevented or treated. But while a zombie apocalypse seems to be fictional (as of now) here’s what isn’t: an increase in diseases would be a problem for public health, especially for developing countries. Most people who are currently facing dire health conditions are those already without access to proper healthcare. With climate change fuelling an increase in diseases, developing countries will face more problems in terms of healthcare, and without enough preparation, millions of lives will be in danger.