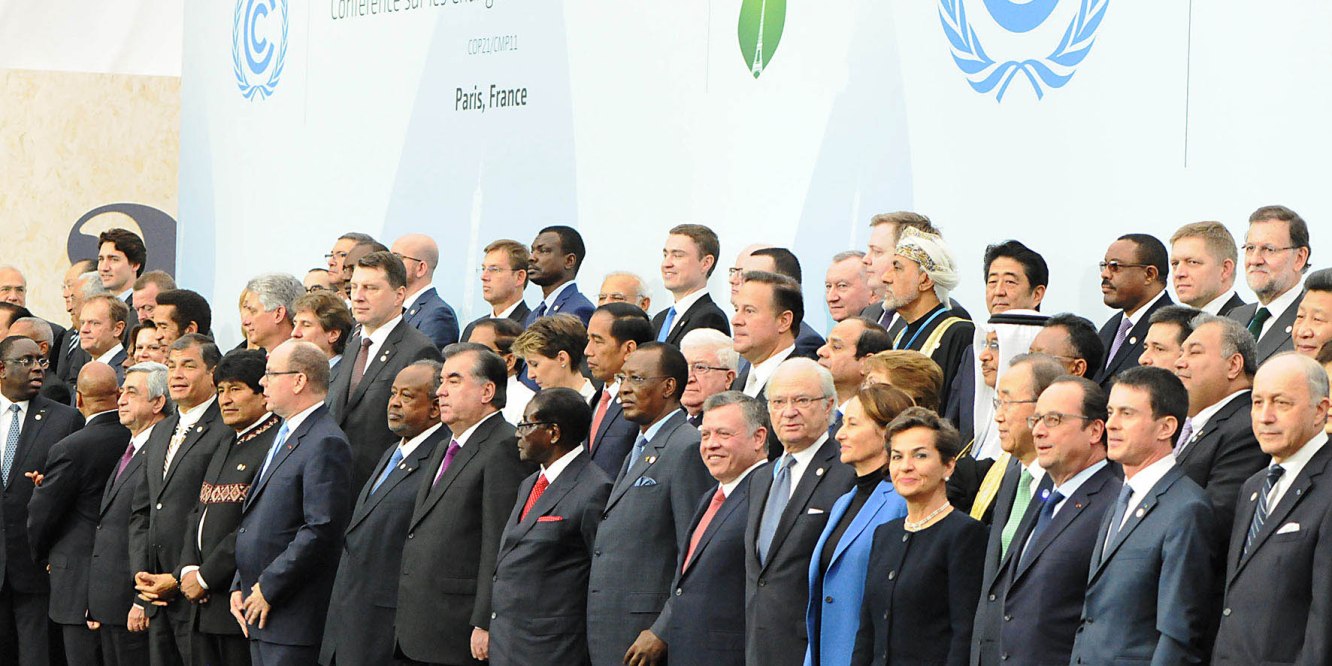 I got a chance to be interviewed by Deutsche Welle on the upcoming #RiseforClimate mobilisations and the ongoing UNFCCC talks:

Yet countries are still providing subsidies for fossil fuels. European financial instruments and public banks subsidize gas and oil production to the tune of more than €3 billion ($3.5 billion) per year.

The powerful fossil fuel lobby is accused of exerting influence over governments — it’s considered a main reason for governments’ apparent lack of political will to take strong action to protect the climate.

If a binding treaty did do that, “[countries] will simply pull out of it, like the United States did,” Karunungan said.

But people power could make the difference — after all; politicians depend on people to get elected. People must become “citizen lobbyists,” in von Gemmingen’s words.