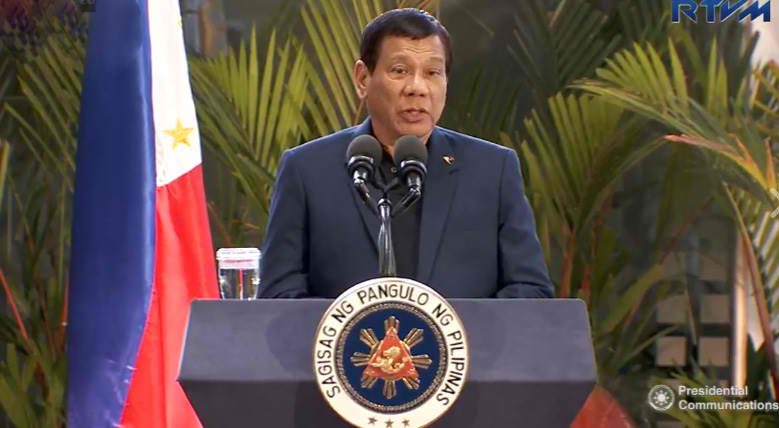 When I was in 7th grade studying in a very conservative Catholic school, I clearly remember one of my teachers telling our class, “Martial Law is good, it disciplines people. I would love to have Martial Law again to instil discipline in Filipinos.”

Why am I saying this? Because in this whole discourse about the current imposition of Martial Law in Mindanao, the president himself said that he would be like Marcos. A statement, which, without any creative interpretation, means exactly what it is — an abuse of power.

But what is scary, what is concerning, is the fact that I still see a lot of people who are okay with this, who celebrate that Duterte will be like Marcos, and continue to say that the Marcos dictatorship was indeed the best thing that ever happened to the Philippines.

While the martial law in Mindanao is being debated (Is it reasonable? Does it really have a basis? Is it constitutional?), the fact or the matter is, the man who holds the highest position on land has delivered statements which should make us question things instead of keeping quiet, and which should make us vigilant instead of celebrating it.

I guess we have failed as a society in many more ways than one. We haven’t had good history lessons, we have not gotten past between divisions (including being regionalistic), we have lowered our guards and allowed so much hatred and anger to be planted into us only dividing us more.

This nation has been threatened not by anyone else but by our very selves who have allowed all these to happen. We are a country who now have no regard for any respect to life, to values, to humanity. They turned us into a people full of hatred, of anger, that justifies killings and impunities, celebrates the atrocities of the past.

To quote CJ Sereno: “These are times when everything that can be shaken is being shaken, when institutions are being challenged to their very foundations, and basic ideas of decency and human dignity are being violated with great impunity.”

“We are not fighting a person or an establishment but a culture, a pattern that pervades our society today. It is a pattern of apathy, rage, and despair: one that began when people learned to tolerate wrong, stopped hoping, and ceased caring.”

I am not sure where we are headed, but I do hope that whatever follows in front of us, we will be able to regain our humanity back and be able to stand of human dignity.