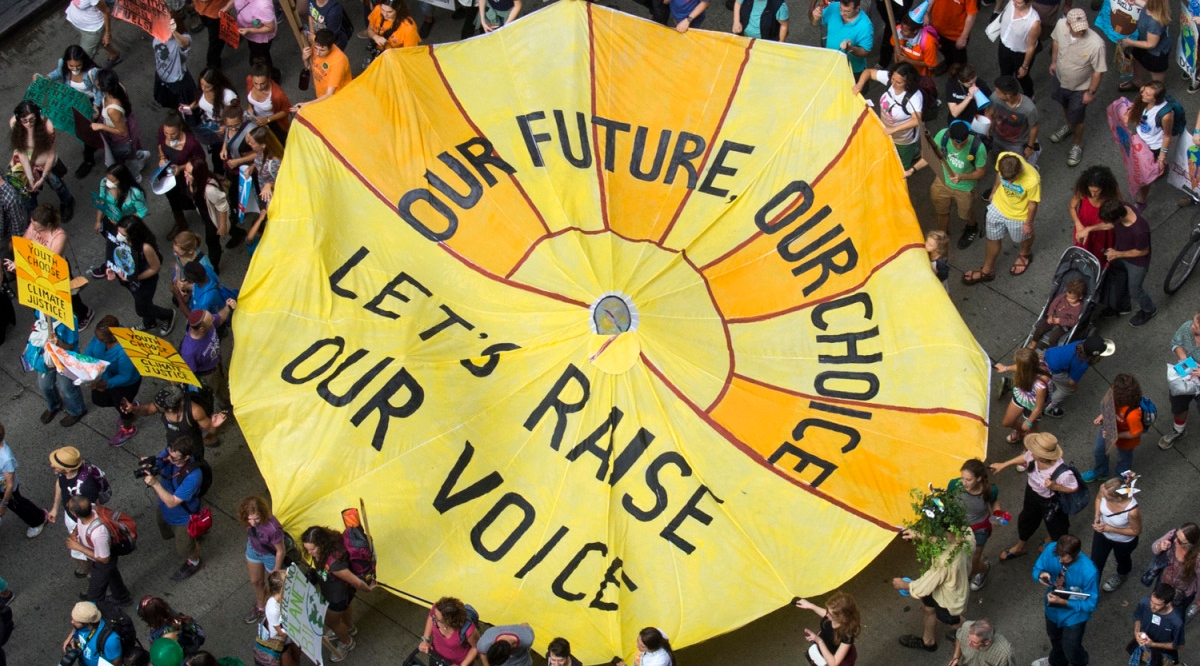 Here is my academic essay from my Understanding Global Environmental Change class.

Climate change is an environmental issue that has gained much of the world’s attention in recent years. From Al Gore’s An Inconvenient Truth in 2006, the Paris Agreement in 2015, to Donald Trump’s recent political decisions, climate change has become one of the most talked about and hotly debated issues both in media and politics. Despite 90-100 percent scientific consensus on anthropogenic climate change (Cook, et al. 2013, Orestes 2004, Doran and Zimmerman 2009, Anderegg et al. 2009, Carlton et al. 2015), there still seems to be an ongoing debate whether or not it is real, at a time when many vulnerable countries already experience climate change impacts.

The Earth has seen climate change throughout its history; natural causes such as variations in sunlight and volcanic eruptions (National Aeronautic Space Administration, n.d.) have contributed to this. However, while these natural causes still affect the Earth’s changing climate today, their influence is now considered too small and they occur too slowly to explain how rapidly the Earth has warmed since the 1800’s (ibid).

Climate Change: A global problem that needs both global and local solutions