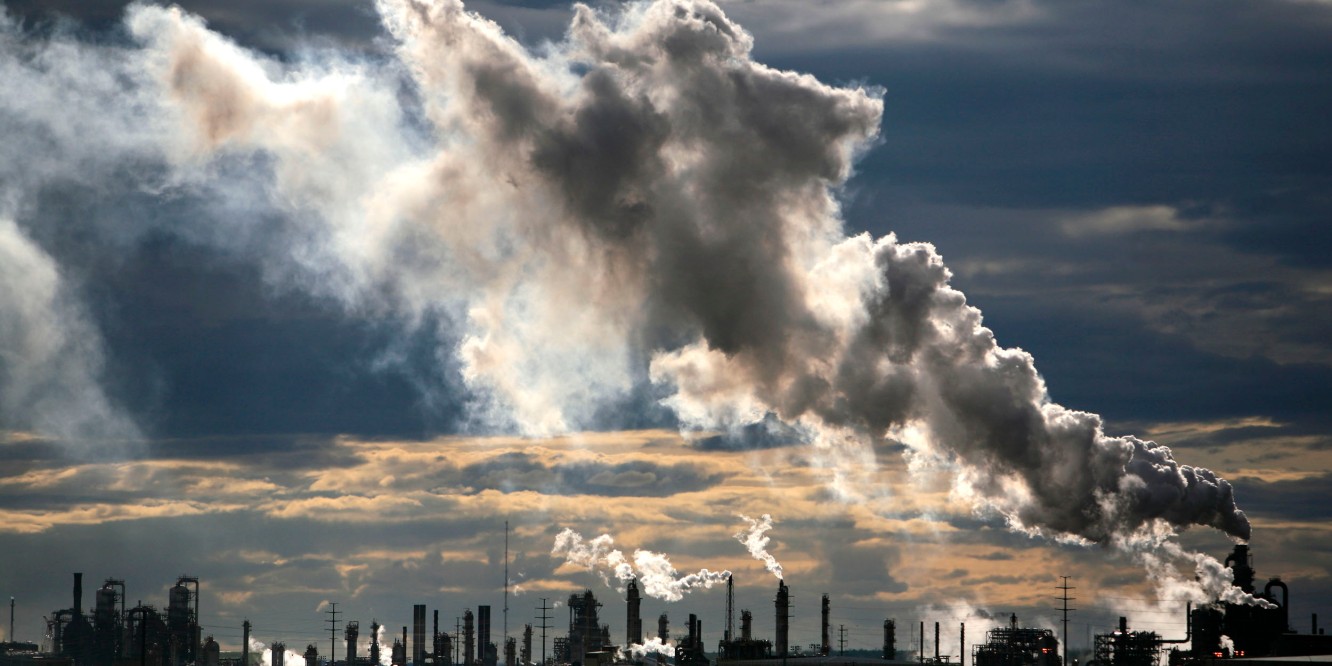 MANILA – As negotiators around the world gather for what many expect to be a groundbreaking UN climate negotiating session, few may know that their meeting is being funded by the coal industry.

A new report Monday by Corporate Accountability International highlights that four of the leading sponsors of this year’s UN climate negotiations are collectively responsible for more than 200 megatonnes of CO2 emissions worldwide.

The report titled, ‘Fueling the Fire – The corporate sponsors bankrolling COP21’ reveals how European energy giants Engie, EDF, Suez Environnement and BNP Paribas collectively own more than 46 coal-fired power plants around the world, including investments in oil sands exploration in Canada and fracking for shale gas in the UK.

This has raised serious concerns ahead of the UN conference as to the role that corporate lobby groups should have, as many feel that this direct financial interest goes against the moral focus of the negotiations.

Patti Lynn, executive director of Corporate Accountability International, noted that the decision to allow these large polluters to sponser the conference is “akin to hiring a fox to guard a hen house.” She also argued that the UN climate negotiations was at risk of becoming a “corporate tradeshow for false, market-based solutions.”

The report not only highlights the public behavior of many of these companies, but also what they do behind the scenes. Earlier this year, ExxonMobil was famously outed for having suppressed knowledge of their role in contributing to Climate Change for the past 30 years.

‘Keep coal out of COP’

The conference sponsors have questionable records on direct policy interference.

While EDF claims to be “committed to a decarbonized world,” it is an active member—alongside ExxonMobil and Shell—of BusinessEurope.  This group has been known to openly oppose the “market deployment of energy produced from renewable sources” across Europe.

But it is perhaps their public actions that speak the loudest. In 2014, the sponsoring energy giant Engie directly profited from more than 131 megatons of greenhouse gas emissions. That is equivalent to the pollution emitted from driving a car around the globe 12 million times.

This combination of “back-door lobbying” and public pollution is why Philip Jakpor from Environmental Rights Action Nigeria, argues that we need to “protect climate policy making from those who wish to undermine it.”

The report finally calls for future climate policy-making to be free of corporate interests through directly disallowing large contributors to climate change from the policy-making process, in a similar way that big tobacco was kicked out of health talks a decade ago.

The question of the biggest climate conference being funded by the coal industry will hurt developing and least developed countries the most — those who bear the brunt of climate change impacts.

Carbon Majors are responsible for more than two thirds of the man-made greenhouse gas emissions in the atmosphere today. These carbon majors are 90 fossil fuel companies that include Chevron, ExxonMobil, Saudi Aramco, BP, Gazprom, and Shell.

According to the Carbon Levy Project, the total cost of loss and damage for the 48 least developed countries is currently estimated to be USD$50 billion annually, while the 13 biggest fossil fuel companies made more than $100 billion in profits last year.

For example, the deadly Typhoon Haiyan (Yolanda) that struck the Philippines killed more than 7,300 people and forced four million from their homes. The damage was estimated to be around $10 billion. Chevron’s profits in 2013 were $21.4 billion.

The interest of the developing and least developed countries in policies that will shape the agreement is now undermined. The conference will be a farce if the climate criminals who have caused the suffering of their people are allowed inside the negotiating rooms and lobby for their own interests.

In May, more than 60 organizations launched a global campaign to prevent just that. The campaign to kick big polluters out of climate policy has more more than half a million signatories so far.

Article was originally published at Interaksyon.