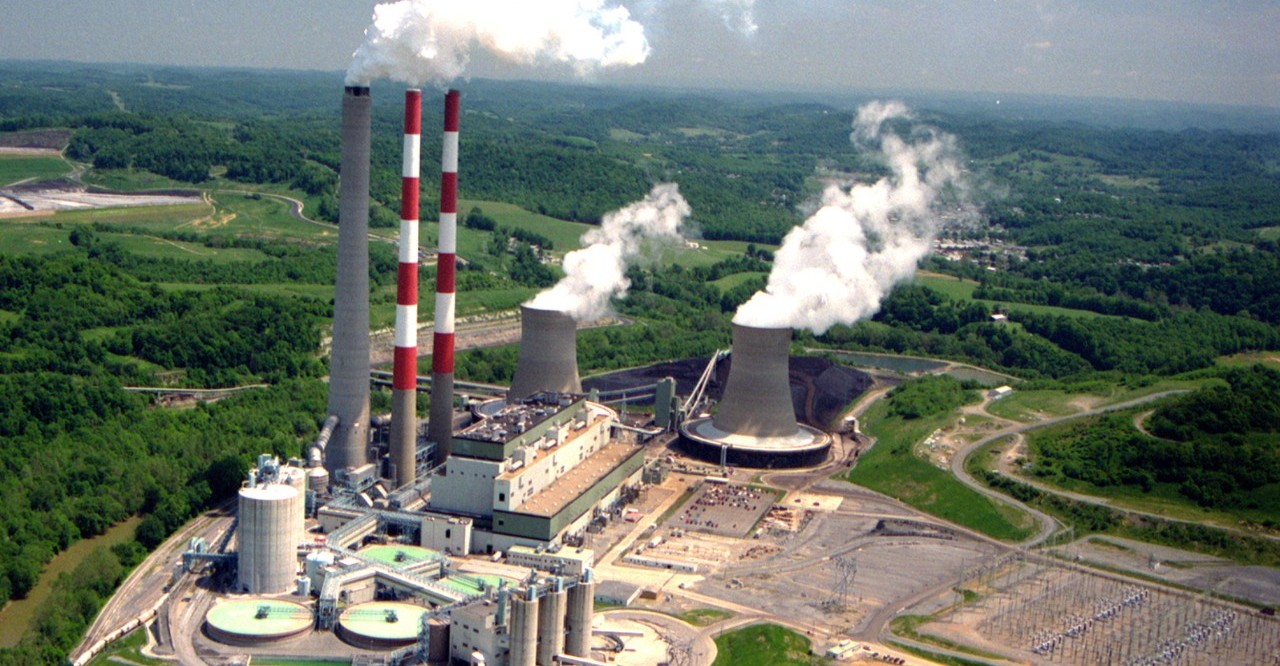 I was there when you made a speech at the UNFCCC negotiations in Paris, proudly saying that the Philippines is cutting its emissions by 70%.

I was in the same room as you when you made a statement at the Climate Vulnerable Forum (CVF) and said that the government is working hard to diversify our energy resources and increasingly tapping into renewables.

I was cheering with the crowd when the Philippines, representing the CVF, got the “Ray of the Day” award for its declaration to achieve full decarbonization and run our countries on 100% renewables by 2050.

I was there when the Paris agreement was signed and Climate Change Commissioner Emmanuel de Guzman made a statement saying how much we have fought for a more ambitious target of 1.5 degrees celsius — a goal that will encourage countries to mitigate carbon emissions —  and that we will deliver on this goal.

But after the negotiations in Paris, after all the promises we have made as a country, I came back home more hopeful than ever. I gave you and your government the benefit of the doubt, Mr. President. After all, we committed to the United Nations and we have been proud about those commitments.

But just a month after the Paris negotiations, you inaugurated a new coal power plant in Davao. I have heard reasons why this must be done: that renewable energy is still expensive and we do not have the capacity or technology, that renewable energy cannot provide for the base load energy needed in Mindanao, that we need this to fuel our economy and to ensure that everyone has access to energy.

I understand, Mr. President, that energy transitions will take a lot of time and that it will not happen overnight. However, I do not feel that the government is sincere in investing in renewable energy. How can you be sincere and approve more than 50 coal power plants? A sincere government would have started investing more aggressively in renewable energy, with or without help from foreign aid.

Ethiopia, a country in Africa, has committed to become carbon negative. But not only that, they have started investing more in renewable energy. They did not use the fact that 77% of their population still has no access to electricity as an excuse. Or the fact that they are considered as a least developed country who also needs finance and technology for renewable energy. But as early as 2012, Ethiopia made it clear that renewable energy will be their key economic driver. Ethiopia, like many other countries today, know that sustainability, environment, and economics are not separate from each other.

But what about the Philippines, Mr. President? When will we begin our transition? When it’s too late? When we have become a big carbon emitter? Do we really want to continue dirty energy like coal when the world has shifted to renewables? All I hear are excuses.

During your speech at the UNFCCC, you have reiterated the vulnerability of our country, that we are first to experience climate change impacts. Unless you are a climate skeptic, you would know that climate change has been caused by carbon emissions, mostly by burning fossil fuels like coal. Using this logic, shouldn’t the Philippines be one of the first countries to stop investing in coal?

But I have also heard you say that the Philippines is not a big carbon emitter, and I am afraid you have used this as an excuse to continue investing in dirty energy. We have seen the mistakes of the rich countries whose economies have been carbon based. Do we really want to take the same path?

This article was originally published at GMA News.