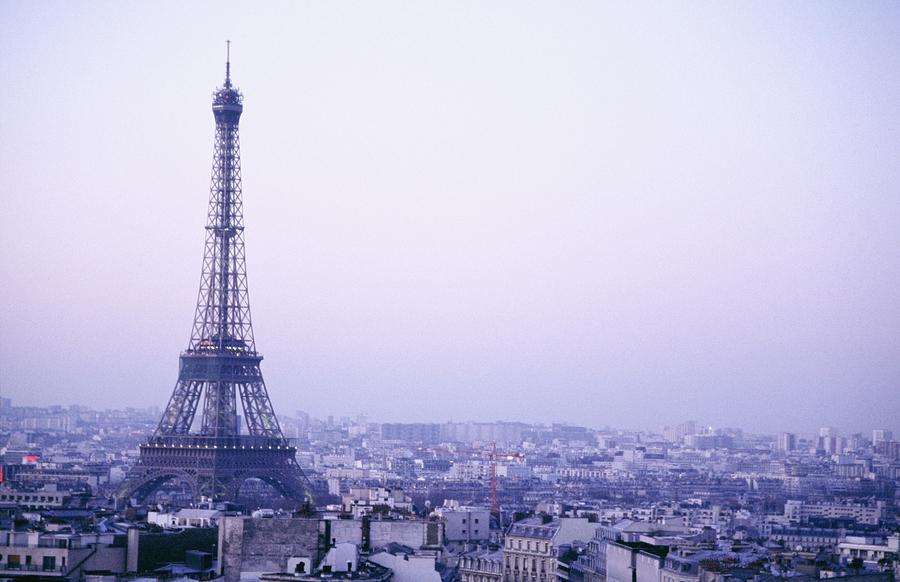 In December 2015, 196 countries signed the Paris Agreement, which was seen as a momentous event for the climate. After the failure of the Kyoto Protocol, the Paris Agreement is another attempt by countries at stabilizing global greenhouse gas in the atmosphere and prevent further man-made climate change.

The Paris Agreement has entered into force last November 4, with 100 countries already having ratified it. This is much earlier than was predicted, which was originally thought to be in 2020. Patricia Espinosa, Executive Secretary of the UN Framework Convention on Climate Change (UNFCCC), called this a “historic moment for people everywhere.”

COP 22 has been called the “action COP,” which will deal more on the nitty-gritty details of the agreement and its implementation. Here are 4 things to watch at this year’s Conference of Parties:

Most of negotiations have largely concentrated on mitigation, or in lessening carbon emissions. However, developing countries have demanded for adaptation to be given as much importance as mitigation.

In the intercessional negotiations that happened in Bonn in May 2016, the negotiations were delayed for 5 days when developing countries thought the agenda to be lopsided and geared towards mitigation. Countries then called for “balance” of adaptation and mitigation in the discussion and implementation of the Paris Agreement.

Adaptation is crucial for countries like the Philippines who are vulnerable to climate change and are already experiencing climate change impacts. Adaptation also includes a discussion on adaptation finance.

Countries have agreed to “pursue efforts to limit the temperature increase even further to 1.5 degrees Celsius.” However, with the current country pledges, the UNFCCC estimates that global temperature will be at 2.7 degrees celsius. Other worst case scenarios point to 3.5 to 4 degrees celsius of global warming above pre-industrial levels.

Another key topic to look at in this COP will be land rights. Climate scientists such as Bill Hare have presented climate models on how to get to 1.5 degrees, and it includes negative emission technology such as Bio-energy with Carbon Capture and Storage (BECCS). This has been controversial largely because of its implications on land.

The Intergovernmental Panel on Climate Change (IPCC) outlines scenarios requiring between 500 million and 6 billion hectares of land in order to implement this offsetting approach.

Human rights groups inside the negotiations have pointed out that this will mean finding land that will compete with food production and have called this a “false solution.”

While Paris was considered a success in finally creating an agreement among countries on how to solve the climate crisis, a lot still needs to be done. The Paris Agreement is only the start of a much bigger work that awaits every country.

COP 22 will be crucial in laying out a more concrete and detailed plan on how to implement what was agreed on in Paris. Now, the real work begins.