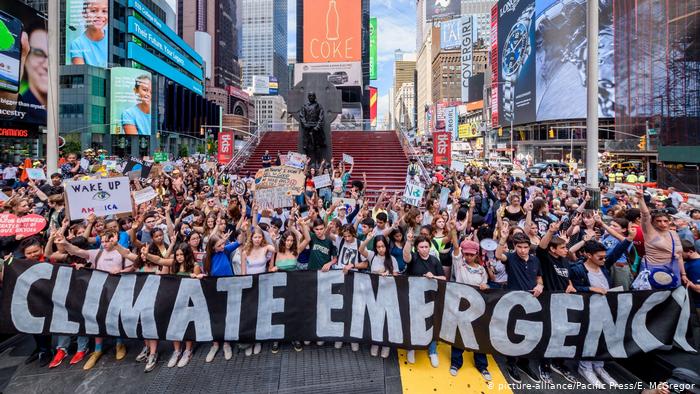 This is a summary of the notes taken at round table discussions between Tyndall Centre researchers and climate attentive Norwich citizens at an evening event in Sept 2019. There were around 140 participants, half public and half Tyndall Centre, these discussions following the views of speakers.

The term “climate emergency” may not be as effective protesters think, say members of a  climate attentive public who joined with Tyndall Centre’s researchers for round table discussions.

Despite the UK government, local councils and universities all declaring climate emergencies., people at the event are now concerned that the term might be “too abstract” and unsustainable in the longer term. According to some participants, people can become fatigued and desensitized when in a perpetual state of emergency.

What does emergency really mean and how can it become more tangible for ordinary people?

The concern about its effectiveness is not just about the choice of words. Most participants thought that the declarations of climate emergency have not brought any change for climate policies or business regulations. The declarations, they say, are empty and seem to be a political move in response to public momentum rather than a genuine care for climate change.

Most participants also believe that the burden of climate action should not be passed on to individuals. They agreed that developed countries and big businesses must be more accountable for their actions. This means having the right people in the government is crucial in making better policies and putting more pressure on the private sector to do their share for the climate.

This was not to say that individual actions to reduce carbon footprint isn’t deemed important. However, participants admit they only think about climate change when events are being covered by the media and forget about it the next day. As it does not affect them personally, they don’t put it as a priority. According to the participants, if we want people to change their lifestyles, there needs to be incentives, regulations, and policies in place to help them. For example, having better public transport and bicycle lanes can help stop the use of inner city cars.

They also noted that the dearth of individual action still stems from lack of knowledge on climate science outside the bubble of environmentalists and scientists. There is no real sense of urgency. Participants recommended a one-stop shop where they can get information about climate science, as well as better communication platforms between experts and the public.

Participants believe that change needs to be systemic and that steps must be taken by every sector at every level. Climate actions must be both top-down and bottom-up.  While a “climate emergency” might be effective in the short term, there needs to be a better campaign that is not based on fear and embraces fairness  for climate justice.