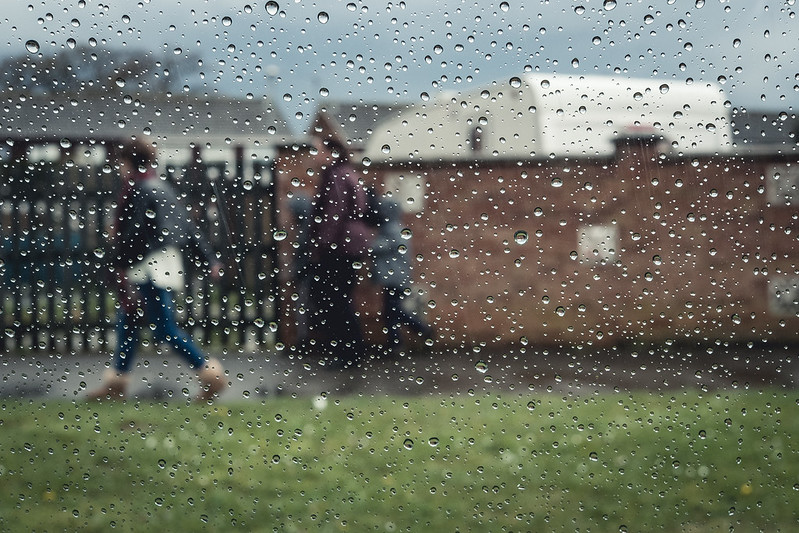 The United Kingdom will see heavier rainfall according to a new research by led by Dr Markus Rau and Dr Yi He of the Tyndall Centre for Climate Change Research at the University of East Anglia. This is the first analysis of the effect of global warming on hourly rainfall for the UK.

A globally warmed atmosphere holds more moisture. As rising temperatures intensifies the water cycle it increases evaporation, resulting in more storms. The intensity of rainfall depends on how much water the air can hold at a given time. The air can hold up to 7% more moisture for every 1C of temperature rise.

Right now, Northern England and the Midlands are already experiencing heavier rains and more flooding, with the UK Met Office warning communities that there could be a danger to life.

The researchers here looked at one weather station for each of the 12 regions in the UK and their seasonal cycles of extreme rainfall.

At 1.4°C-4.6°C of global warming by 2075-2100, the UK will see hourly increase in rainfall intensity by as much as 112% in East Scotland at 162mm/hr. It will see increased convection  as the Earth warms, resulting in more intensified rainfall.

In 2018, Brighton experienced flash floods brought about by heavy rains. According to the Environment Agency, 25,000 properties are at high and medium risk of being flooded in Berkshire.

In 2015, rainfall records were broken in the UK, with more than a 300mm of rain falling in 24 hours in some areas, causing severe floods especially in Northern England and Scotland.

“The method we developed in this study can also be applied to assess potential risk of flash floods in the future,” said Dr. Yi He.

After the 2015 floods, the UK Committee on Climate Change recognised the need for better flood defences as projections of heavy rainfall increase. “Defences that might historically have provided protection against a 1 in 100 year flood will, with climate change, provide a much lower level of protection and be overtopped more frequently,” said Lord Deben in a statement.

A 4C rise in global temperature would cause floods to double in the UK with additional one million homes exposed to high risk flooding.