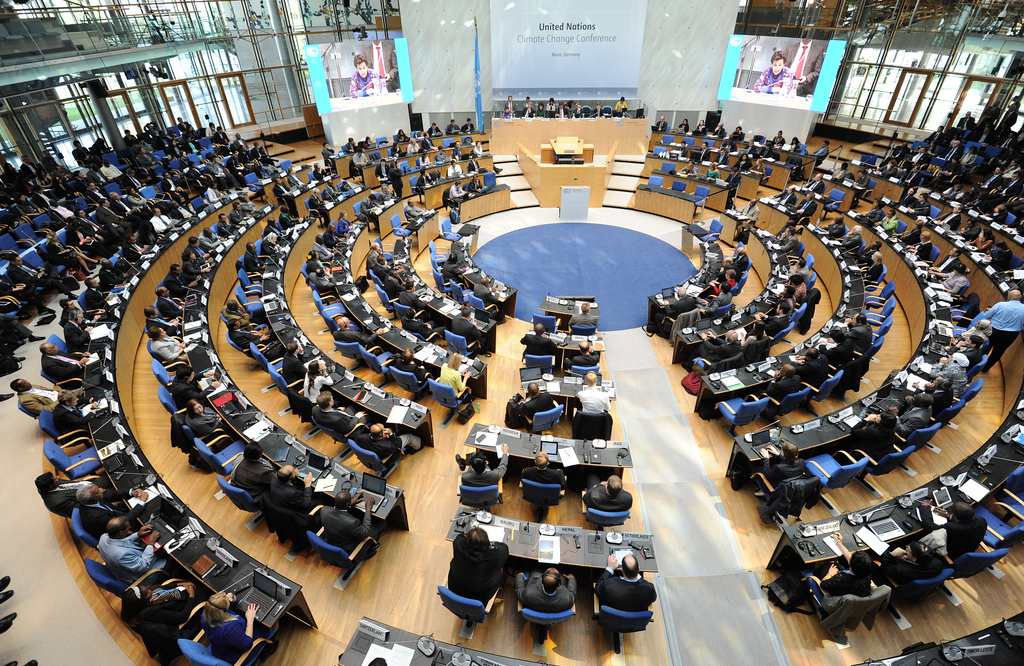 There is only one month left before the Conference of Partis (COP) 21 in Paris before countries are expected to come up with a climate agreement that will limit global warming below 2 degrees celsius. But after the Bonn intersessionals held last October 19-23 and with zero negotiation days left before Paris, are we really on our way to a better planet? Or are we heading towards another failure like in 2009?

The first attempt to have a legally binding deal to ensure every country will do its part in tackling the climate crisis was at the COP15 in Copenhagen. But this failed largely because countries were presented with more than 200 pages of text which they found hard to agree on.

At the beginning of the Bonn sessions last week, countries were given 20 pages of text, significantly lean compared to 200. But that was all there was. There was no substance. It was significantly lacking. Many countries complained that the text did not reflect what was talked about in the past negotiations. Developing countries, especially, cried that their issues were not put inside the text. They said it was “imbalanced” and “lopsided.” Many civil society organizations even called it #USText as it was deemed only favorable to developed countries like US. However, developed countries the EU also said that the text also didn’t favor them.

With this disappointment, the co-chairs, who facilitate the negotiations, allowed for text insertions. This means that countries may propose to insert issues which they think should be inside the agreement. These were the “must-have’s” in order for the negotiations to move forward. After all the proposals were submitted and insertions were made, the current draft of the agreement is now at 55 pages.

At 55 pages, this means that 35 pages, 15 pages more than the original 20, are insertions, the “must-have’s” of every country. Given that different country blocks fight for different things, this therefore will make it more difficult to negotiate, especially if countries do not want to compromise on what they believe must or must not be inside the agreement.

For example, the G77 and China block inserted a stronger language under the “Loss and Damage” part of the agreement. Loss and damage remains to be a contentious issue in the negotiations. It pertains to the irreversible and permanent losses and damages brought by climate change impacts which developing countries can no longer adapt to.

In the earlier draft of the text, loss and damage was reduced to a mere three lines. The developing countries were obviously not very happy with this. G77 and China proposed insertions which can now be found in the latest draft. These insertions are to ensure that developing countries receive support on finance, technology, and capacity building to address loss and damage, among others.

In the current draft of the text, there are two options which countries have to agree on about loss and damage. Option 1: accept all insertions by G77 and China or Option 2: there will be no mention of loss and damage at all. Currently, there are no options for a compromise. This part alone, which comptises less than page of the whole agreement, will already be a battle between developing and developed countries. Multiply this by 55 pages and we have a bloodbath ahead of us.

We need strong commitments from all

The success or failure of Paris will largely depend on how much countries are willing to commit. This is an issue mostly of developed countries who want to commit — but not too much, just enough to say they have signed an agreement to act on the climate crisis.

But this is not the time to commit half-heartedly, this is the time to commit to the strongest actions we can do to solve the climate crisis. Sure, there are already climate impacts which we can no longer solve but deciding to act today will lessen other potential, graver impacts we have to face in the future.

For developing countries, climate change is a matter of survival. A failure of a strong commitment in Paris means taking away our right to live.

This article was originally published in the Huffington Post.